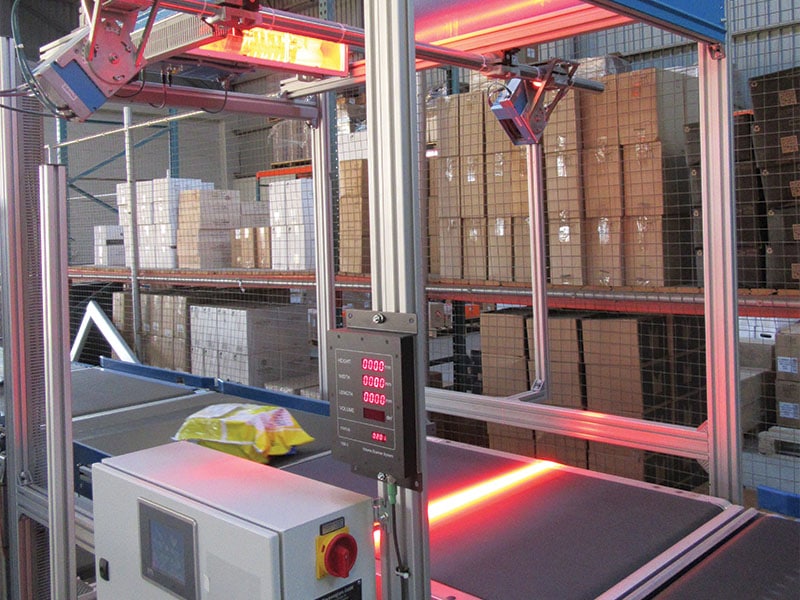 June 2017 – NEPTEK supply DPD LAZER (Dawn Wing) South Africa with new DWS (Scanning, Weighing and Dimensioning) at their Cape Town facility. NEPTEK integrated SICK hardware with a locally supplied heavy duty conveyor belt system for in-line scanning, weighing and volumizing of parcels moved through their facility. The system NEPTEK supplied assures that Dawn Wing can handle increased volumes and accurately weigh and volumise clients’ parcels to bill them correctly which will save them a lot in lost revenue.

At Neptek we focus on fully understanding our clients’ requirements and provide solutions that will add value to your business.

We partner with our clients from the beginning and believe your success is our success and see every client as a long-term relationship of growth, trust and support.